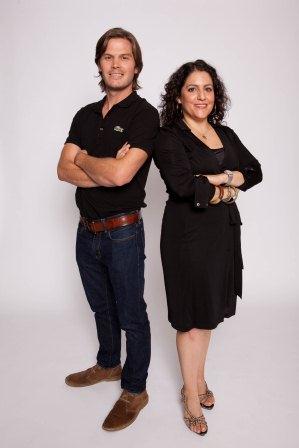 Do you dream of redecorating a room in your home, but don’t know where to start? Consider Dallas Habitat for Humanity’s Design Duel, a competition that challenges two local designers to redesign the living and dining areas for two Dallas homeowners. Where’s the challenge? The designers are given only three weeks and a budget of $3,000 each, and they must use items found only in Dallas-area Habitat Restores.

This is the second year Dallas Habitat is hosting the contest. In 2011, the organization came to MarketWave for help in raising awareness about their ReStores, which sell new and gently used home improvement items including furniture, home accessories, building materials and appliances at up to 50 to 70 percent off retail prices.

To raise awareness of the ReStores, MarketWave created an integrated marketing communications plan that highlighted creative strategies and tactics to help Dallas Habitat reach its goals. In that plan was born the Design Duel concept. During the competition’s first year, more than 140 entries were accepted and media coverage appeared in print, TV and online media.

As a result of the campaign’s success, the Design Duel will launch its second contest Friday, August 31. Interested participants can read the contest rules here and have until Friday, September 14 to register. If you’re a homeowner who would like to join this year’s duel, sign up today!