As Creative Director, Todd leads a team of designers, art directors, copy writers, production artists and developers who collaborate to deliver great ideas grounded in sound strategy that connects to client goals. Todd brings more than 25 years of brand strategy, management and creative excellence to his role and it’s clear he is in his element when his team is bringing ideas to life.

An experienced marketer, Todd began his career in advertising and then built on that foundation with a path that took him into direct marketing, promotions, events and branded, experiential programs that educate, inform and/or sell, depending on the client’s objectives.

Prior to Marketwave, he spent five years with Plano, Texas, ad agency, Hadeler Krueger, and before that he was with Vertis Communications, a Dallas direct marketing firm, for seven years. He also worked for SCA Promotions and the Hadeler, Sullivan, Ewing ad agency along his career path.

Todd graduated with a Bachelor of Arts in design communications from East Texas State University (now Texas A&M University–Commerce), and has continued to hone his creative skills resulting in national Davey Awards for design, as well as local recognition for his outstanding creative work.

When he’s not working, Todd and his wife, Stephanie, enjoy traveling to the California wine country or anywhere with crystal blue water and white sandy beaches. While at home, they are involved in many areas of their church and their house is always bustling with their two inseparable shih tzus. 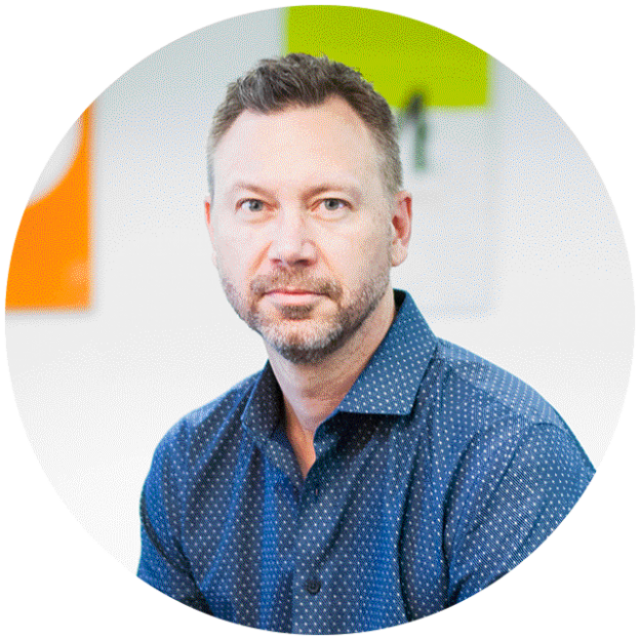