As CFO, Michael Young leads growth strategies and business development for Marketwave – collaborating with our team to deliver value to our clients and prospects. Additionally, Michael’s participation in talent recruitment ensures the agency’s culture is sustained as the team grows.

Michael’s experience in major industry sectors helps him build new relationships that lead to the right, long-term clients for Marketwave. He began his career in R&D and IT operations in the energy sector with Arco Oil and Gas, and also spent more than 20 years at EDS as an executive, where he led some of the company’s largest client accounts including Sprint, 7-Eleven, Bank of America and American Express.

Michael’s career path also includes work as a director at US Web/CKS leading e-commerce and technology integration programs, and working on the American Airlines account. He was also a founding partner of technology consulting company Keste. Prior to Marketwave, he was Global Director of Sales for the NeuroLeadership Institute.

Michael attended the University of Minnesota until the sub-zero temperatures finally got to him and he made his way to Texas. Outside of the office, Mike enjoys spending time with his wife, teenage daughter, and dog and best-friend Yogi. He can often be found outside golfing, driving his old Pontiac or riding the waves at the beach. 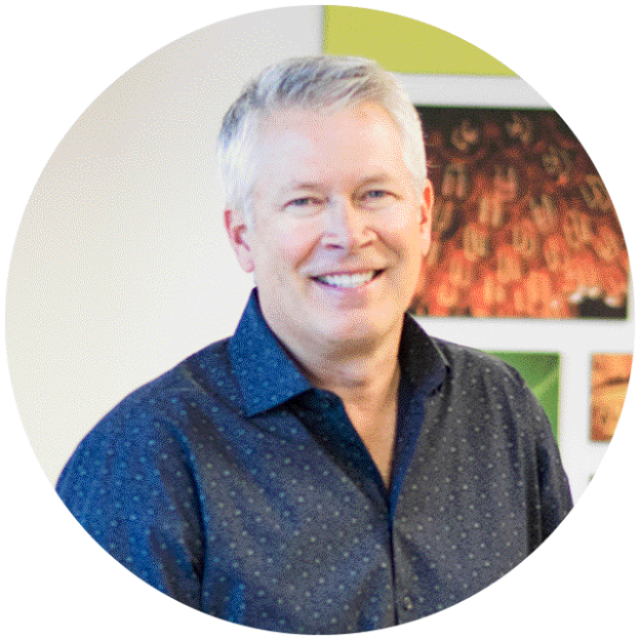 Brand Truth Serum: What CEOs Need to Hear (but nobody will tell them)

Three Reasons You Could be Driving Away Top Candidates